The North-East Atlantic Fisheries Commission (NEAFC) is a Regional Fisheries Management Organisation that ensures the long-term conservation and sustainable use of the fishery resources in the North-East Atlantic. The EFCA coordinates the implementation of EU obligations as a NEAFC Contracting Party, defined in the NEAFC convention, the NEAFC Scheme of Control and Enforcement (NEAFC Scheme) and NEAFC Recommendations. The encompassing objective of EFCA assistance to the Member State concerned is to ensure the uniform and effective implementation of the NEAFC Recommendations and NEAFC Scheme applicable to stocks in the NEAFC Regulatory Area (NEAFC RA).

In order to meet this objective as well as European Union conservation and control measures applicable to Union fishing vessels in the NEAFC RA, and in accordance with Article 17 of Regulation (EU) No 1236/2010, EFCA provided, in collaboration with the Member States concerned, a dedicated organisational framework for operational coordination of inspection and surveillance activities in this area, known as a Joint Deployment Plan (JDP).

The NEAFC JDP has been operating since 2009 and currently with the participation of Cyprus, Denmark, Estonia, France, Germany, Ireland, Latvia, Lithuania, the Netherlands, Poland, Portugal, Spain and Sweden. Each year, the EFCA coordinates the planning, implementation and assessment of the NEAFC joint sea campaign at regional level, aimed at ensuring compliance with the conservation and control measures in force.

The NAFO/NEAFC Steering Group elaborates an annual strategy for the implementation of joint inspection and surveillance activities to the relevant fisheries, which the Executive Director of EFCA adopts in a JDP Decision. The operational arrangements are developed by the NAFO/NEAFC Technical Joint Deployment Group (TJDG), which involves close collaboration with the fisheries inspection authorities of the Member States concerned.

Furthermore, the EFCA pays special attention to the establishment and application of best practices in all aspects of joint control operations. To this end, the EFCA works closely with the European Commission and the Member States concerned in various experts groups and workshops for inspectors. An additional level of assistance is provided by the EFCA coordinators on the board of the Member States FPV in their seagoing missions.

The JDP organisational arrangements guarantee the high level of transparency, uniformity and effectiveness of control operations through the close cooperation of the Member States concerned in the enforcement of conservation and control measures. 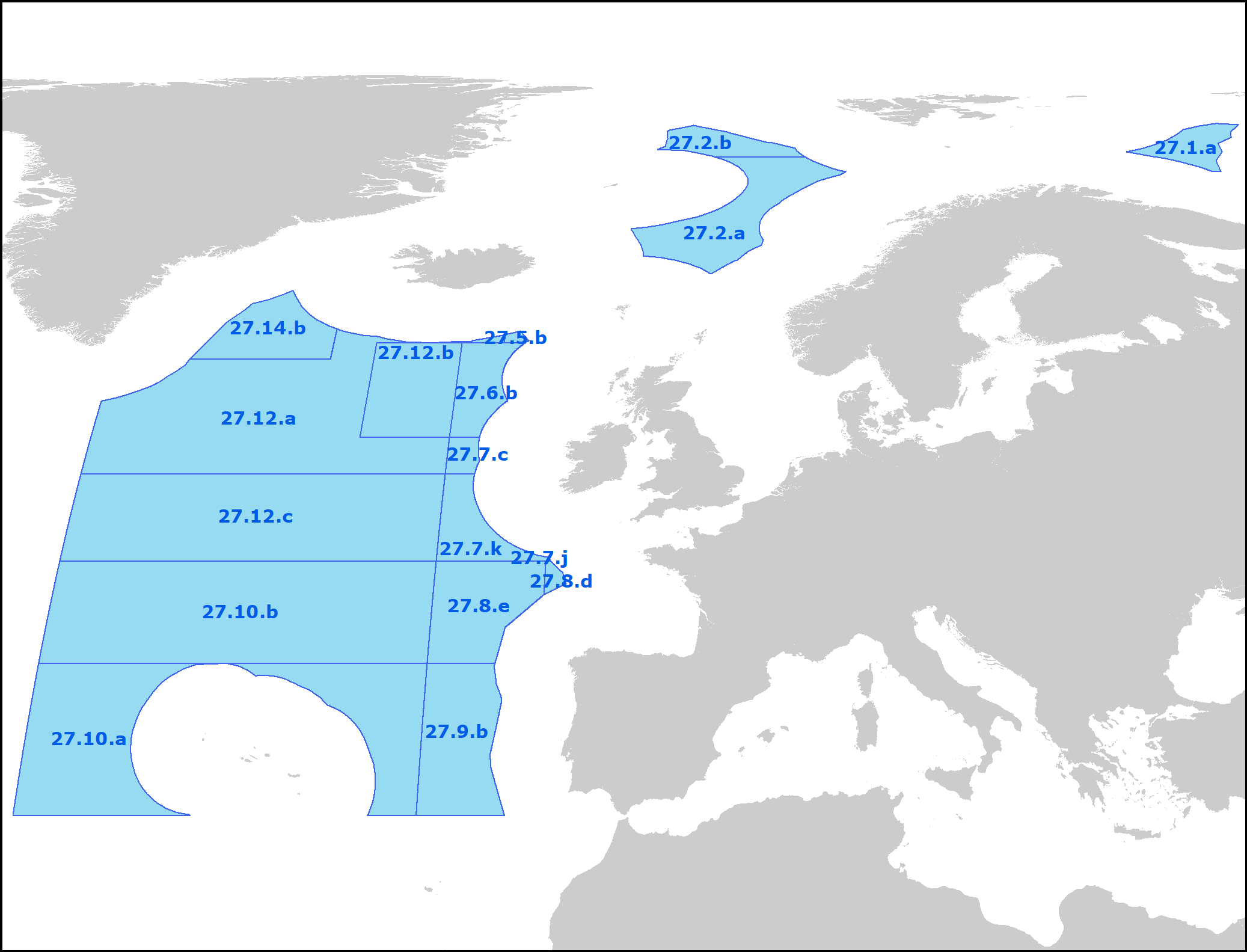