EFCA coordinates the implementation of the specific control and inspection programme (SCIP) established for certain pelagic and demersal fisheries in the Baltic Sea. The encompassing objective of EFCA’s assistance to the Member States concerned is to ensure the uniform and effective implementation of conservation and control measures applicable to pelagic and demersal stocks in the Union waters of the Baltic Sea. This concerns in particular the fisheries exploiting cod (including recreational fisheries in the Western Baltic), herring, salmon, sprat and European eel, as well as species under the landing obligation.

In order to meet this objective, the EFCA adopted, in cooperation with the Member States concerned, a dedicated organisational framework for operational coordination of inspection and surveillance activities in the Baltic Sea area, known as the Joint Deployment Plan (JDP).

The Baltic Sea JDP has been operative since 2007 with the participation of Denmark, Estonia, Finland, Germany, Lithuania, Latvia, Poland and Sweden. Each year, the EFCA coordinates the planning, implementation and assessment of the Baltic Sea joint campaign at regional level, aimed at ensuring compliance with the conservation and control measures in force.

On basis of an assessment of risks of non-compliance with the applicable measures, the Baltic Sea Steering Group elaborates an annual strategy for the implementation of joint inspection and surveillance activities to the relevant fisheries, which the Executive Director of EFCA adopts in a JDP Decision. The operational arrangements are developed on a daily basis by the Baltic Sea Technical Joint Deployment Group (TJDG), which involves close collaboration with the fisheries inspection authorities of the Member States concerned.

The operational arrangements also cover regular exchanges of inspectors to mixed and joint inspection teams, ashore and at sea respectively. The work of mixed and joint inspection teams brings the most tangible evidence of a uniform and effective implementation of inspection and surveillance activities. On a regular basis, joint coordination teams are established at the EFCA Coordination Centre, bringing together experts from EFCA and Member States for the operational coordination of the joint campaign.

The JDP organisational arrangements guarantee a high level of transparency, uniformity and effectiveness of joint inspection and surveillance activities through the establishment of permanent exchanges of data and operational information, the application of risk management strategy at regional levels and close cooperation of the Member States concerned in the enforcement of conservation and control measures in force. 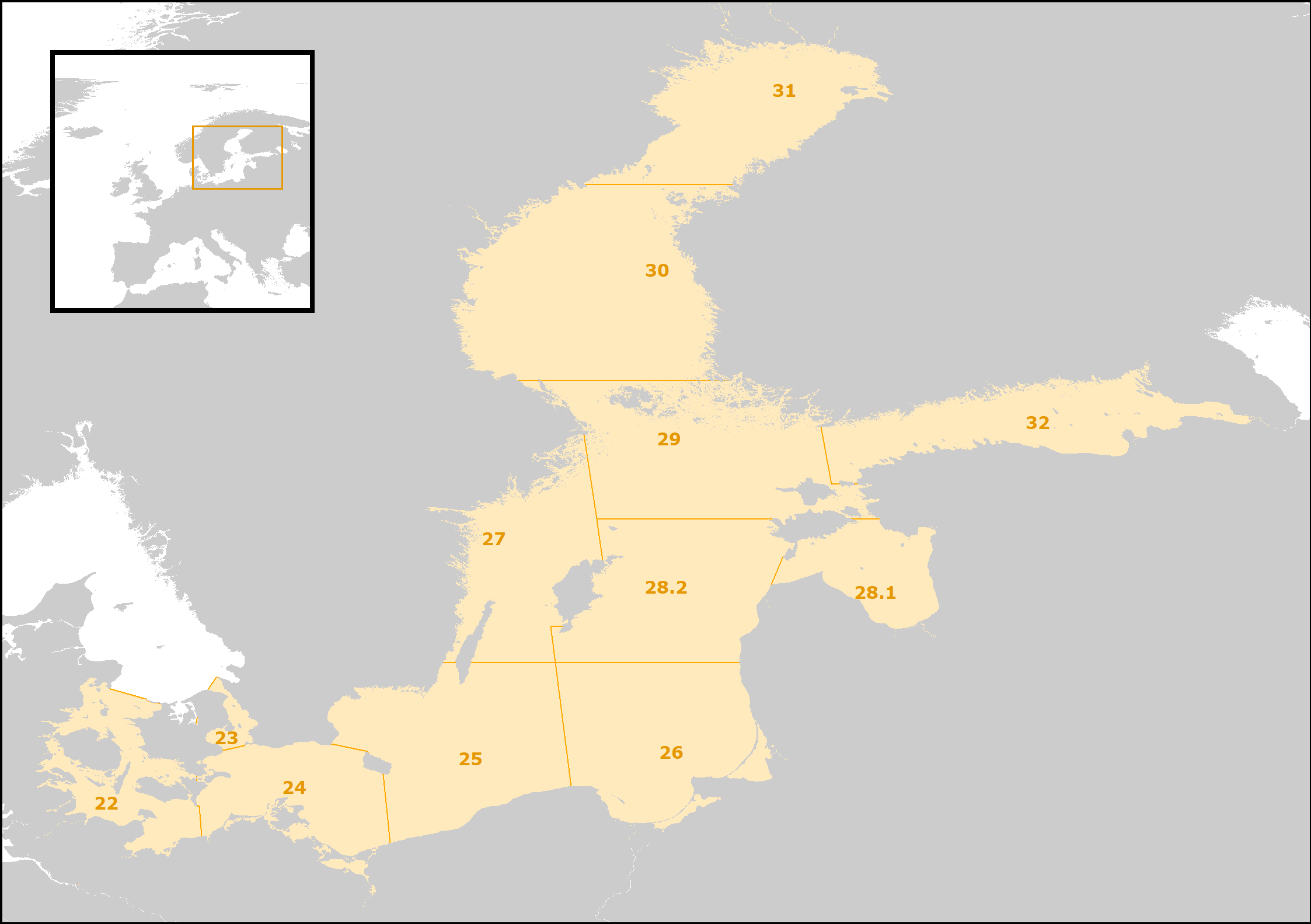