The Executive Director and the representative appointed by the Advisory Board take part in the deliberations without the right to vote. 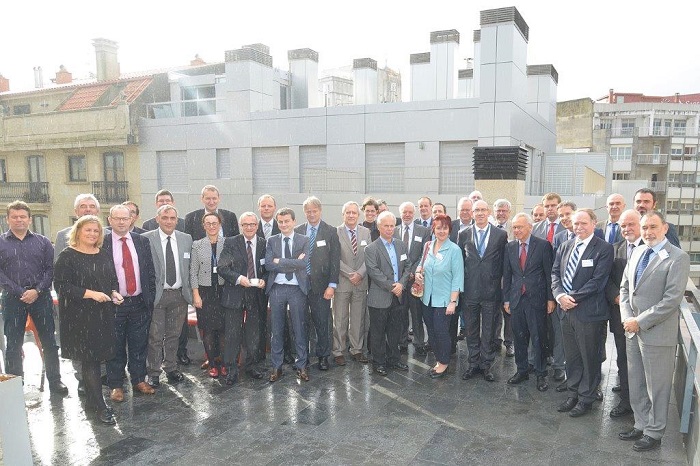